As striper season has slowed down, we turned to lobstering in Tenants Harbor for some excitement.  We still managed to fish for mackerel and pollock, and even snuck in some largemouth bass fishing on a nearby pond, but for a few days we were lobstermen. Liam Ireland has a student license and tends about 40 traps in Tenant’s Harbor.  As Liam described it there isn’t much to lobstering. “Where there’s rocky structure, such as ledges and rocky points there’s lobster,” said Liam. 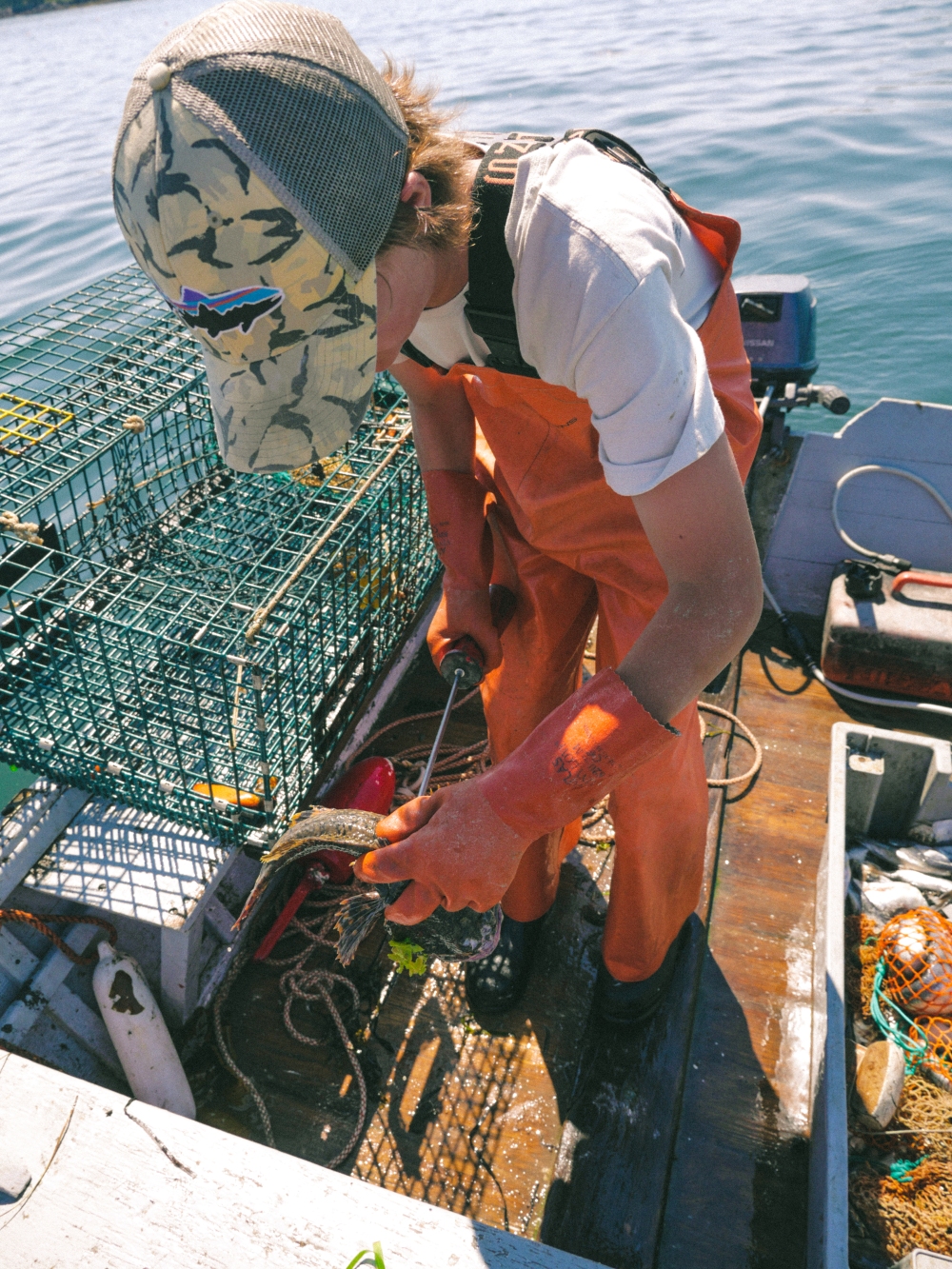 The preferred bait for lobstering is herring, but bait is pricey this year, and any bait fish such as mackerel or pogie will work. 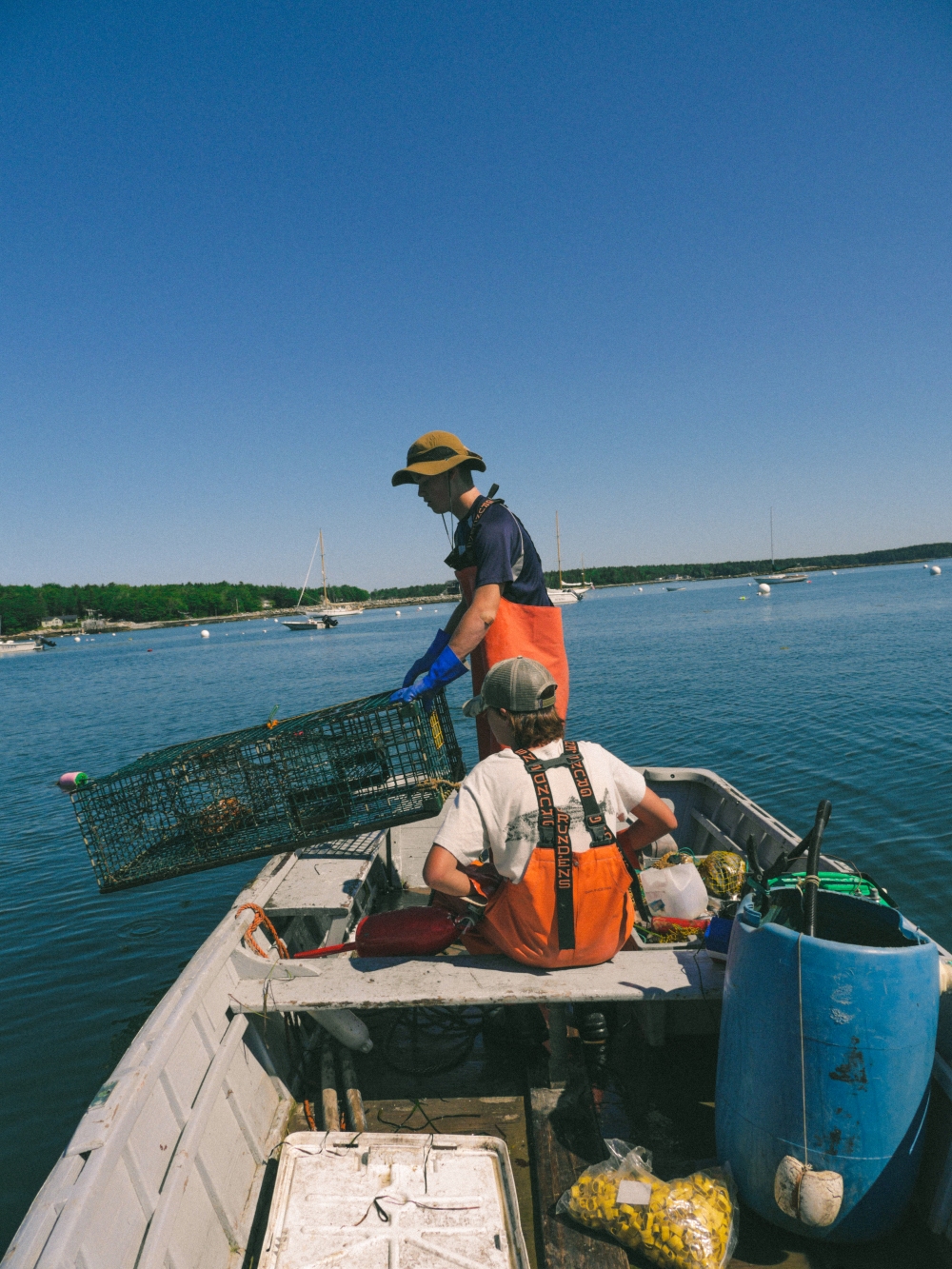 As the day wound down and we were almost finished hauling, a flounder was waiting in one of the last traps.  It ended up not being the flounder’s lucky day as we brought it home and cooked it up.

View all posts by Sam Marjerison